Curtain comes down on the Porsche Supercup 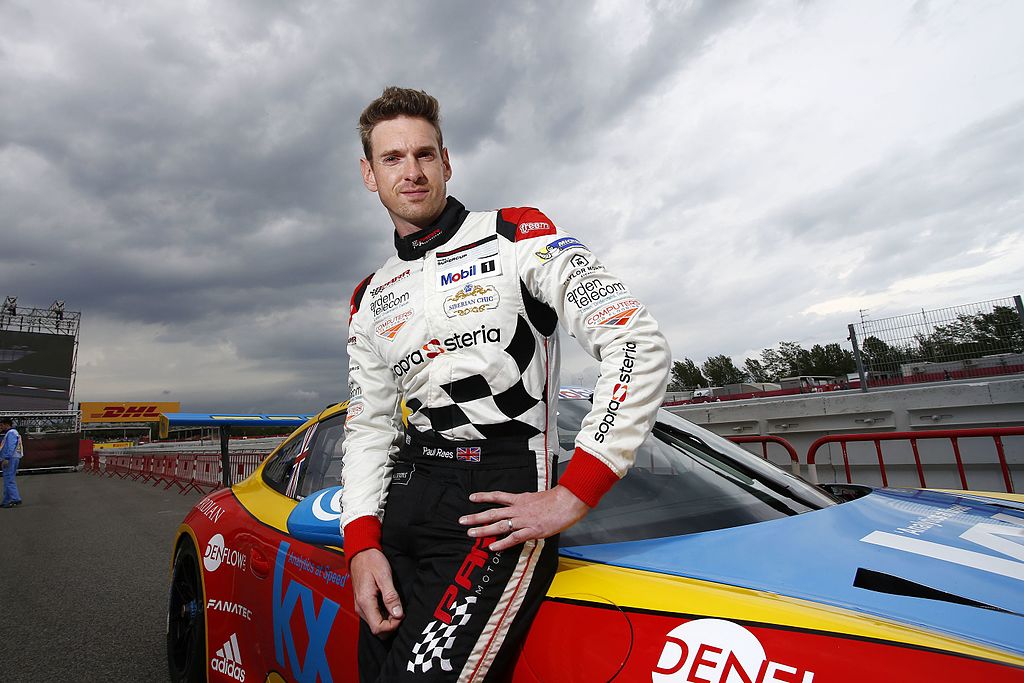 This weekend saw GWM sponsored Paul Rees and his MOMO-Megatron team head to Austin, Texas for the final two rounds of this seasons Porsche Supercup.

Sharing the bill with the likes of Taylor Swift and Usher as well as the Formula 1 drivers, Paul earned a season best 7th place in Race 9 before a mechanical fault the following day meant an early finish in the final race of the season.


Later that day Lewis Hamilton secured yet another win to boost his chances of clinching a fourth F1 championship title.

After a respectable start to the season which saw Paul notch up points in both Barcelona and Monaco, a number of setbacks followed. Engine problems resulted in lower placed finishes in Austria, Great Britain and Germany.

Finishing 15th in the overall standings leaves plenty of food for thought for next year after what has at times been a harsh learning curve.

Thank-you for submitting the form.

Your response has been received.Please check your 'junk' mail.

The Emperors of the Online Economy
Gold – Coming Out of the Closet?
MMT or TNT?
Download the GWM App

Here at GWM we welcome your feedback, good or bad please fill out the form below and let us know.

Entering is easy, simply fill our the form below. The lucky winners will be contacted by phone or email on XX December.

Login now with your GWM account or register using the link below.

The GWM Advisor Portal is for registered GWM users only. If you don't have an account you can request one by emailing marketing@gwm-intl.com. Only users with a valid gwm-intl.com email address will be accepted. Please allow time for your request to be reviewed by a site administrator.